The 2022 season produced 101 wins but ultimately ended with and early postseason exit. The team was a lot of fun, the players were easy to root for and the organization made strides of improvement from top to bottom.

Now we set our sights to 2023, and beyond. I’m trying in this plan to make a highly-competitive team in 2023 that can challenge for a World Series title without mortgaging future years success. Let’s try fill our beloved jerseys with the faces we all know and some faces that are new to the orange and blue.

All offers get rejected.

I’m not going to spend much time defending this. You’ve seen him pitch, you’ve seen him excel. The Mets are in the best position to win with a generational talent at the top of the rotation. That's all there is to it. 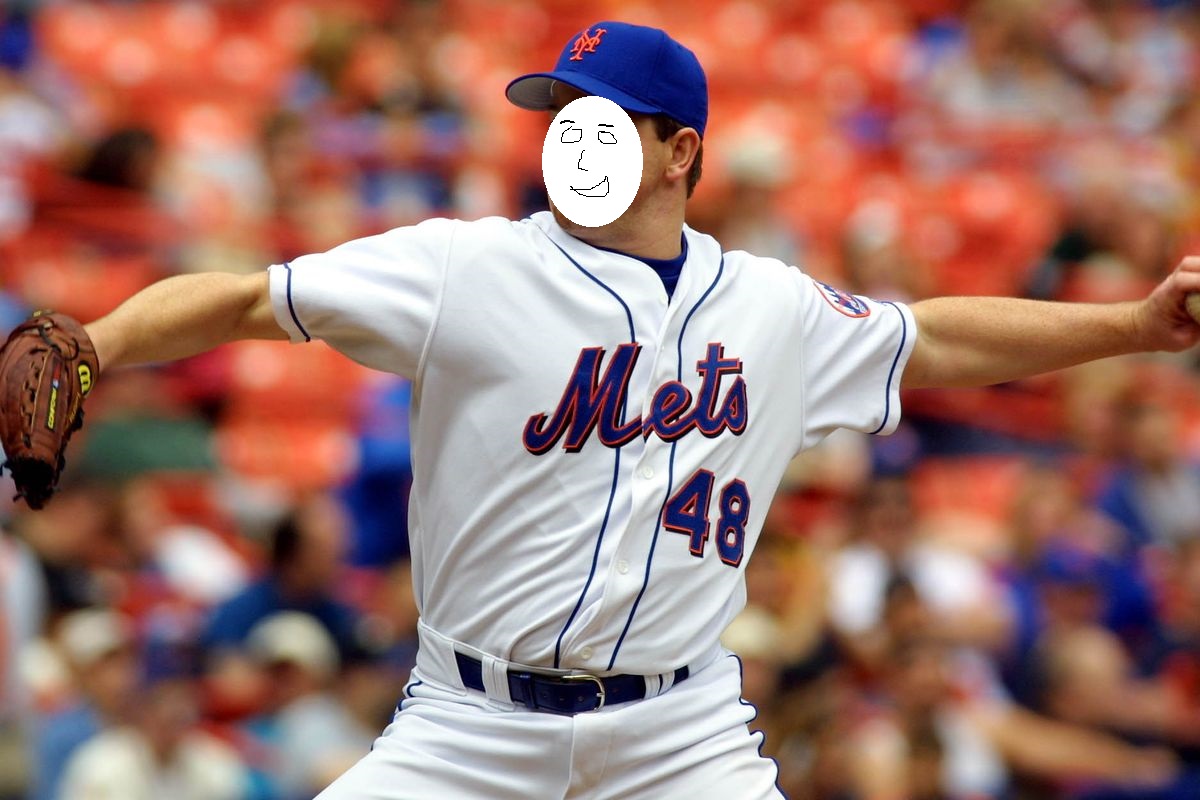 The money is easy to predict, because I am writing this from the future when Edwin Diaz has already resigned with the Mets. Do I love the contract? No, but I can live with it and it locks up the best closer in the game. So I’ll run with it. 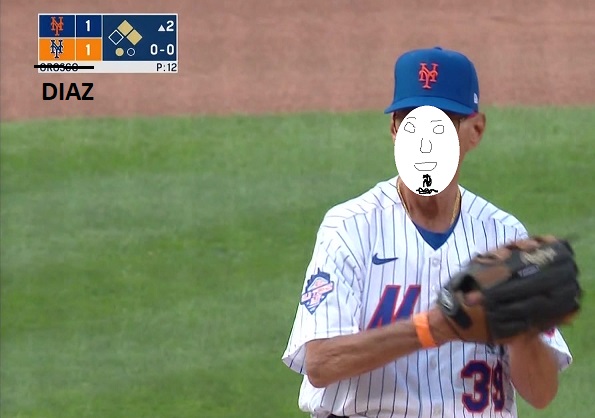 Ottavino’s walk rate for the five years prior to last seasons were all at least 4.4 BB/9. Last season his walk rate dropped to 2.2. All the while his strikeout rate stayed above 10 K/9. Why am I telling you this? You saw him. He was good! Bring him back. 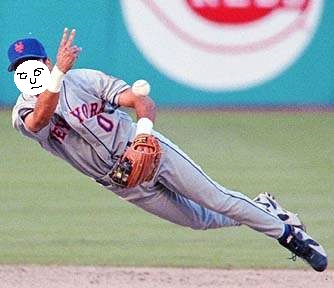 The 5/125 is only part of the cost, as Rodon is tied to the qualifying offer he received from the Giants. I would’ve preferred signing him last season, but I’ll take him when I can get him. The qualifying offer rules do hurt, but I find comfort in his pedigree (former top 10 draft pick) and recent emergence, reaching his one-time potential. I can certainly see an argument for signing Senga, but I can’t personally say I know enough about him to feel more comfortable signing him over Rodon. 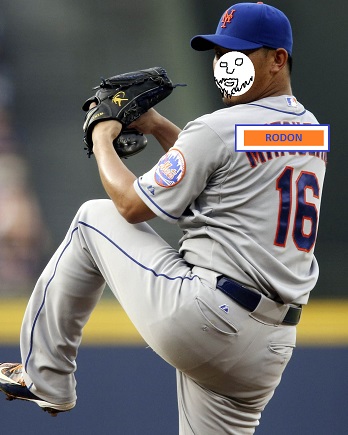 Mitch Haniger has mixed great production with bad injury history for his career. Is this a risk? Yes. But it also offers a strong value play. A three-year commitment at $27 million would hamstring the organization either if it doesn’t work out. He will have to get a new uniform number. 17 is off the board, pretty boy. 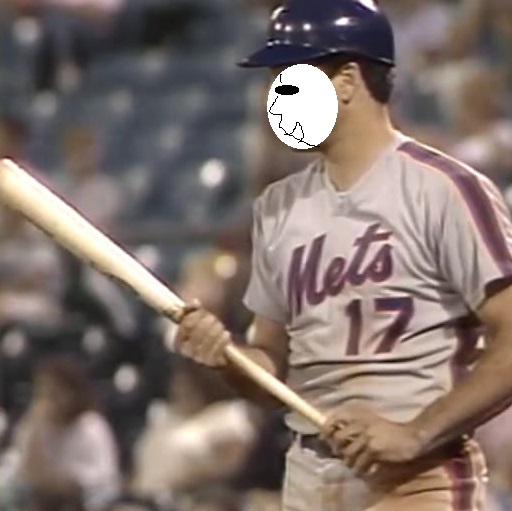 A solid, reliable left-handed reliever. Never too late to try something new. 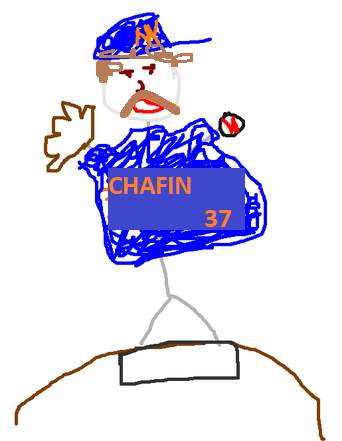 A second left-handed reliever. I just wanted to hammer that point home that having variety in the bullpen should help the bullpen. It’s a novel approach, I know. 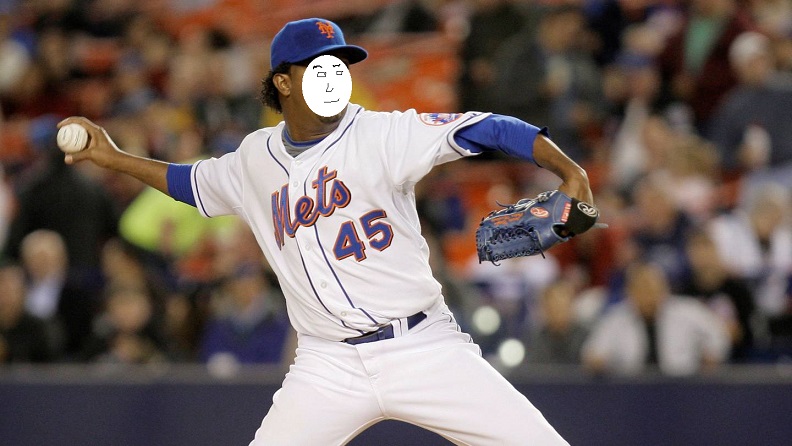 Boxberger (aka Cubed Meat) would be a low-leverage veteran presence that would offer low-cost stability around the parade of arms that shuttle between Queens and Syracuse. 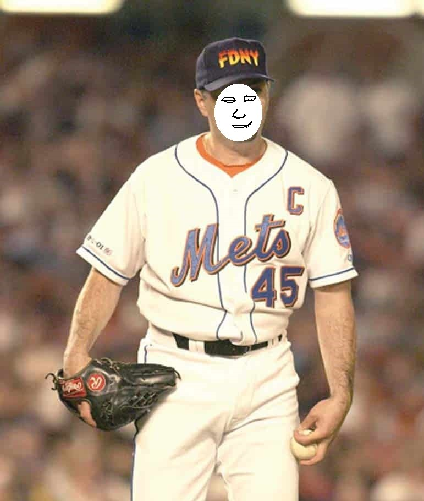 I can’t think of many people that take pleasure in non-tendering Dom Smith.

I’ll be honest, I almost kept Ruf around for his low $3M salary. I could see him getting back on track in Spring Training and having a solid season in limited action in 2023. But not as part of this vision.

As I write this section, the Mets did not protect Jake Mangum from the Rule 5 draft. I have a strong feeling that decision is going hurt. But since this is my fantasy offseason, I get to live in my own little world where the Mets roster Mangum, eventually call him up and watch his bat-to-ball skills make Jeff McNeil proud.

I’m not expecting to get much support for this. I ran this through the trade simulator and the trade favors Oakland. I know that doesn’t help my case. But hear me out.

Vientos has no fit on this roster. 3B? Escobar and Baty are both ahead of him with the bat and glove. I’d also play Luis Guillorme ahead of him. Right-handed DH? Backup 1B? I'd still put Baty in that spot or Alvarez for DH when he comes up.

So maybe I’m getting 75 cents on a dollar in the trade but that dollar isn’t being put to good use. Vientos could get regular playing time in Oakland and be more valuable to them. Meanwhile Seth Brown would be a valuable fourth outfielder now and something to have for years to come. He has experience playing all three outfield positions, and has a cromulent 112 WRC+ over 950 career plate appearances. He is also a year from arbitration. Criswell is currently a AAA starter that could be on the bullpen shuttle this season or could help strengthen a weak upper-minors pitching staff. 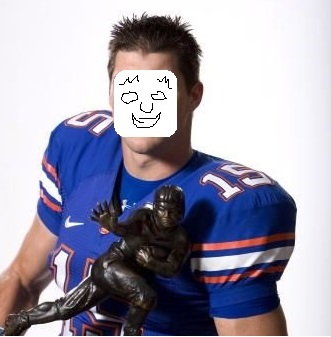 A few items of note:

· Francisco Alvarez would be on the 40-man, but would start the season in AAA to work on defense. One injury to McCann or Nido and he’s up. But I don’t think it’s worthwhile to dump McCann or Nido and then find out Alvarez’s defense is ready for the big league level.

· Tylor Megill struggled coming out of the bullpen last season. He went to the bullpen after coming off the injury list and I’d be hopeful that he could do well if that was a role he assumed from the start of spring training. I could see him in a similar role as to what Trevor Williams provided last season where he would pitch multiple innings from the pen or make abbreviated starts when needed. I can also imagine him working into a six-man rotation late in the season to give some added rest to the elder starters that will help carry the team in the postseason.

· The final 3 spots on the 40 man roster would be saved for Rule 5 draft pickups. My ideal scenario here would be to find one stash and hold long-term player with high upside and two Rule 5 picks that could offer bullpen help, shuttling from Syracuse to Queens.