I have awoken from my slumber (freed from sbantion jail) to once again share you poorly edited pictures with a pretty meh team in effort to get some laughs and a bobblehead to expand my collection.

If you are just joining me here, or took effort to forget,

Now that you are all caught up;

Let's bring some people back.... 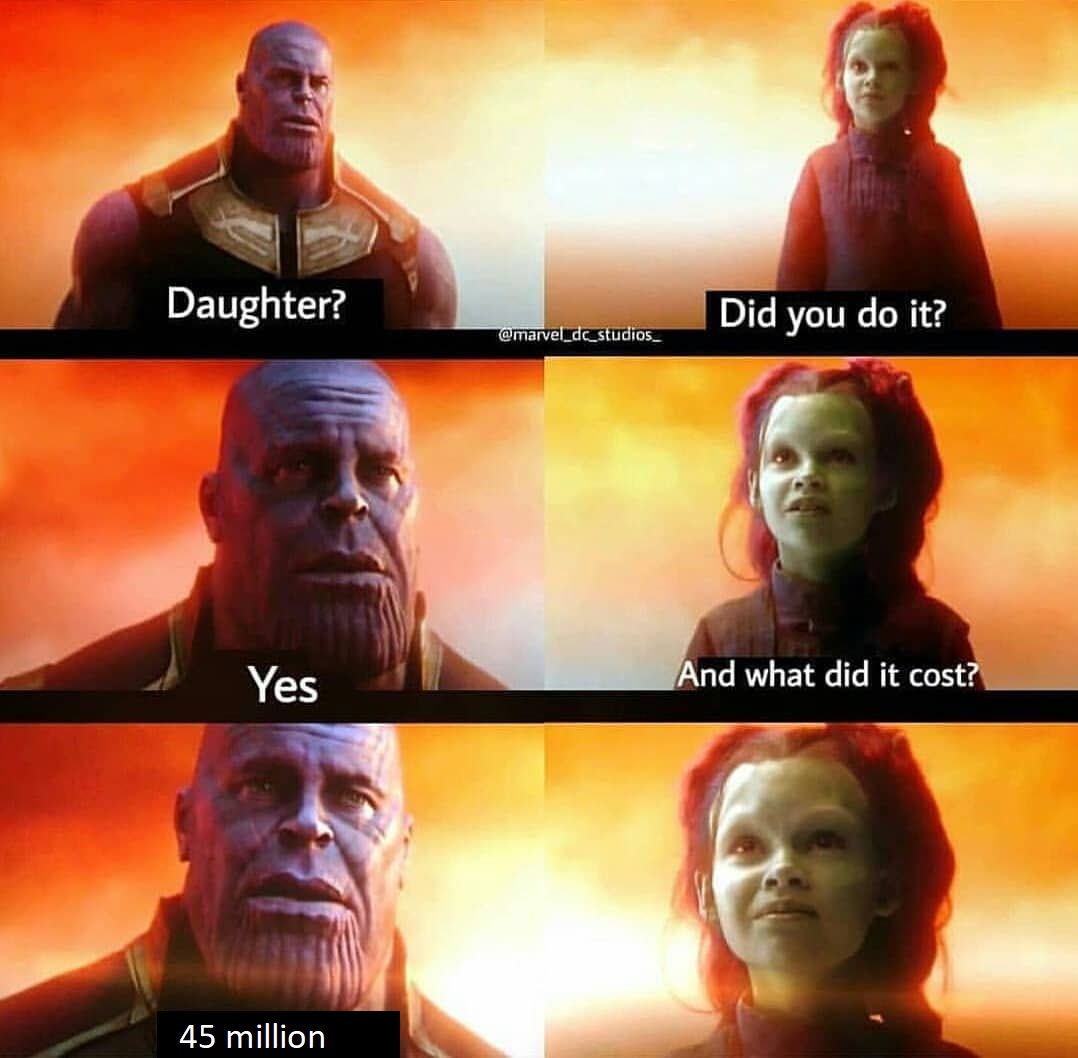 Listen, people say this is a heart versus mind decision. But I disagree, Jacob is the clear choice in both categories. He is a top 3 pitcher in the game. Unc Steve has told us to forget luxury taxes, so it's not a financial decision. It's time to Nike: Just do it. 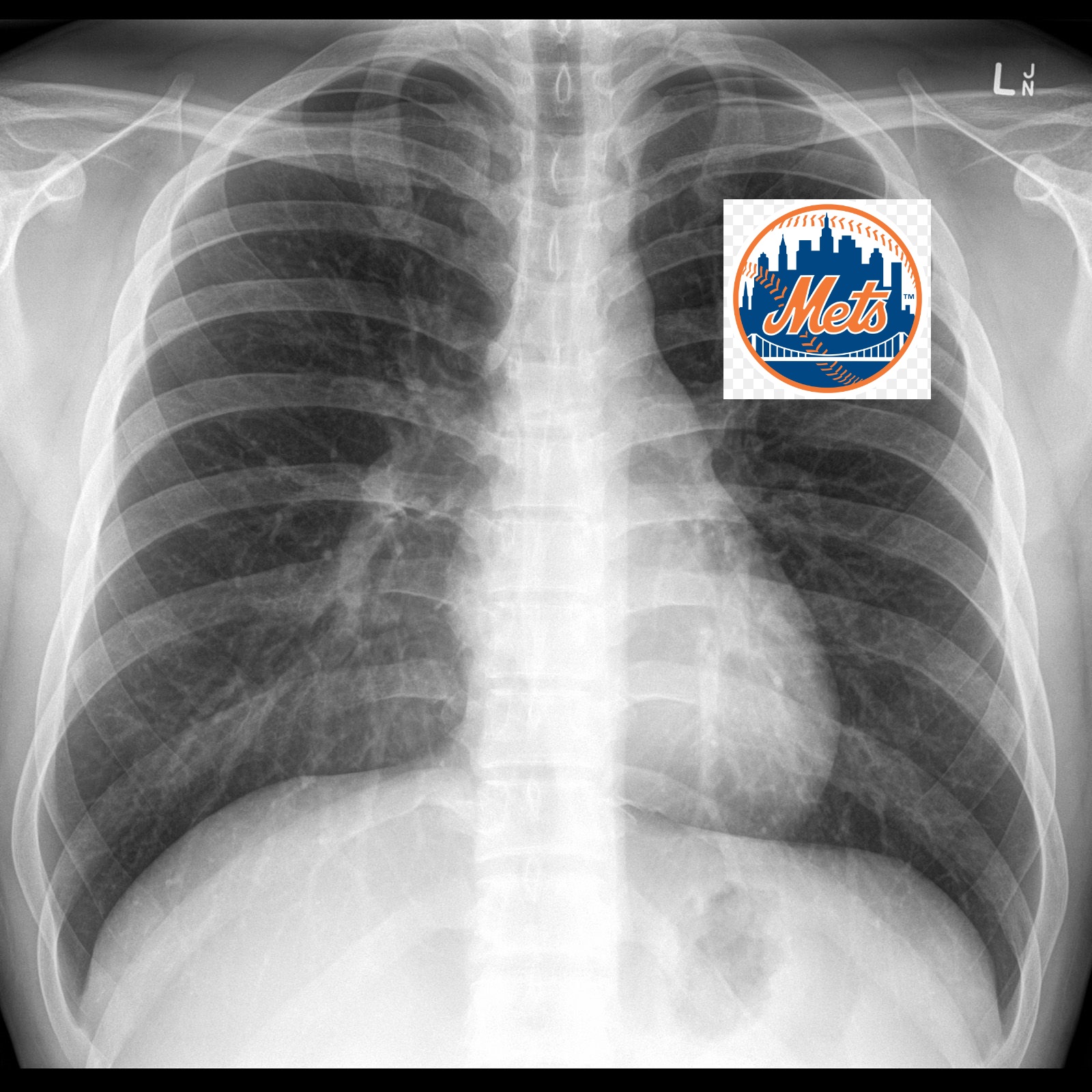 Brandon definitely has that dog (Jake but not DeGrom) in him, as well as that Met in him. Going back to heart versus brain cliche, Brandon is simply the heart of the Mets. Add in, he is the exact hitter we search for. Why look elsewhere? 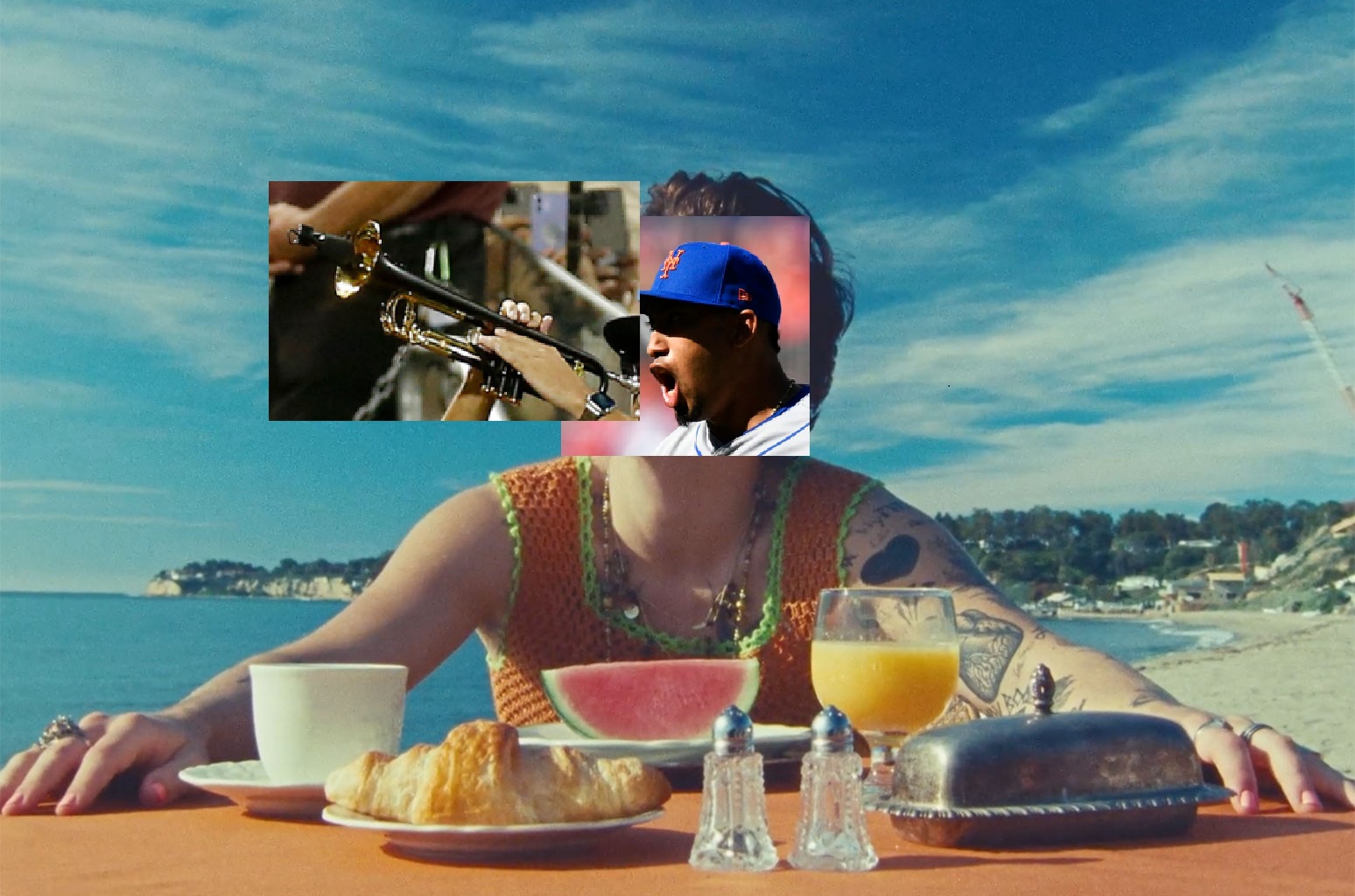 Watermelon SUGAR high would sound really good with trumpets. We have made our bed around an elite reliever who has shown the ability to strikeout anyone anytime and prone to being a little wild and can get hurt by the long ball. The running joke was he was an even year pitcher (look it up, if you didn't know) and this deal covers three even years. Very nice. 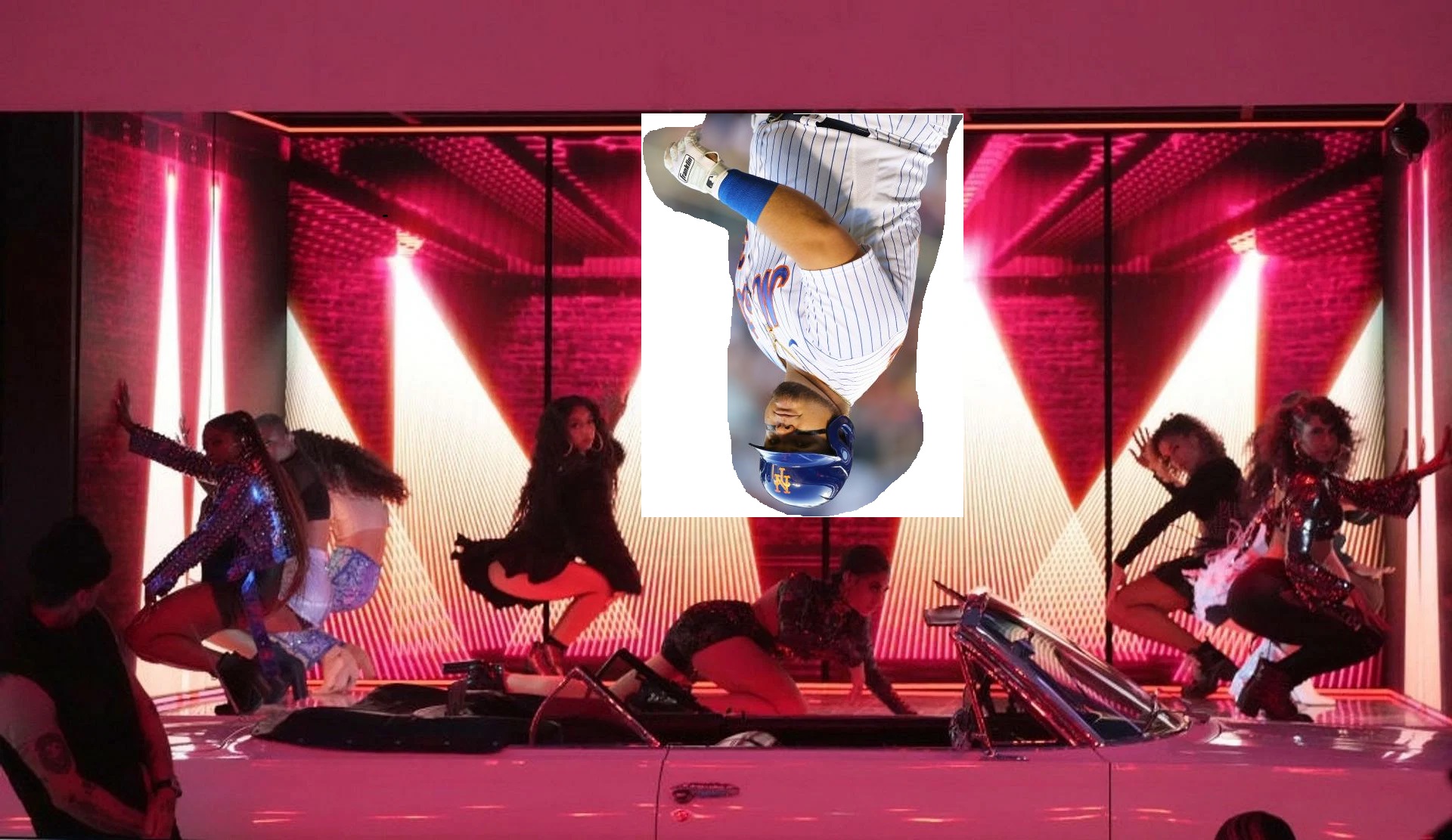 Maybe he needs to just join Queens native 50 Cent in his work out sessions? Hang from the stage upside down at the Super Bowl? Is he perfect, no. Is he ours, yes.

Not everyone is meme worthy though....

Even if we will miss them, sometimes 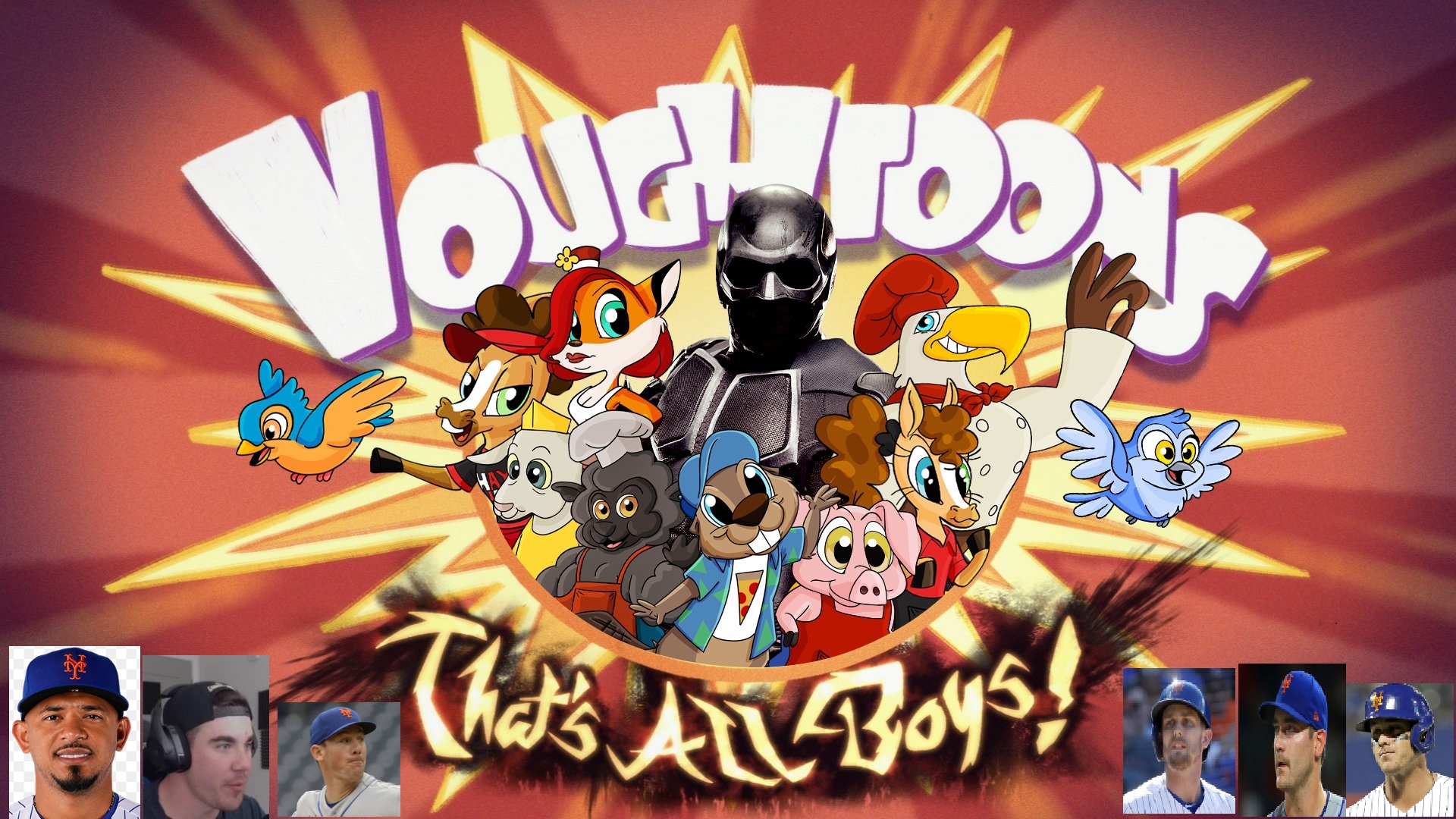 Trevor May - not resigned 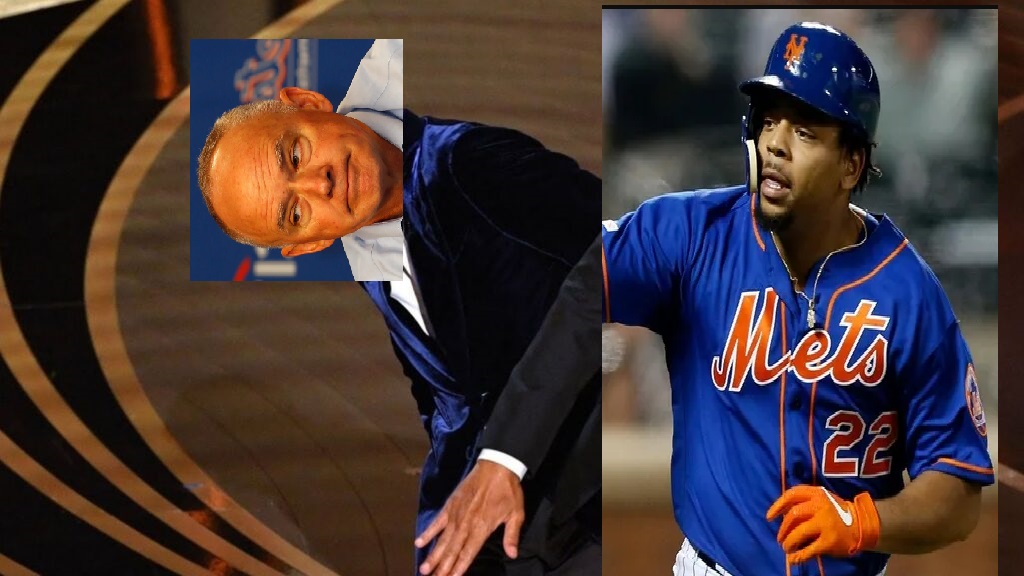 Dom Smith - non-tendered - Sandy and the Mets have done so wrong by someone who was just as happy as Brandon Nimmo. He's learned a new defensive position, late in this prospect career. He's played hurt when the team needed players. He's performed well, when playing every day and performed badly while being forced into a platoon that could have been avoided if they just picked between Dom and JD before the season started and traded the other while they had value, which caused the Front Office to send insults through the media, a demotion, an "I'm just here not to get fined" statement after the minor league season ended and not even announced (or present I assume) during playoff series introductions (other non 26 roster, 40 man roster players were introduced). Sandy deserves a slap just on the mishandling of Dom as an asset.

Not everyone is meme worthy though....

Wait! Are you going to explain the trades...

Wait did you say Chris Sale? 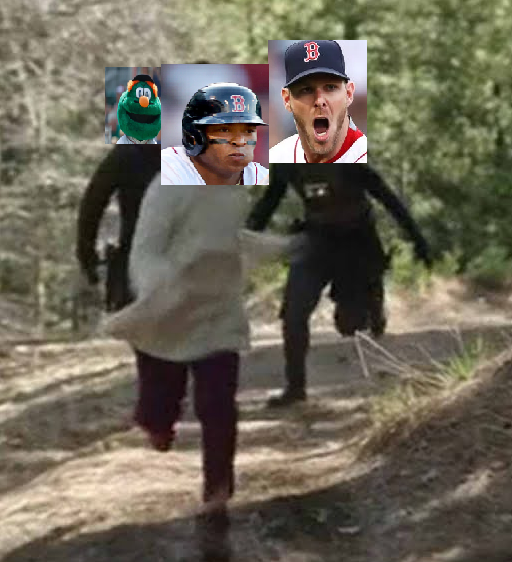 Yes, the Red Sox chased him down to include him in the "sale".

Let me explain, Red Sox figured Devers will not resign similar to Betts and they squeeze in a portion of Sale's contract, like they did with Price. See, there is precedent. McNeil can be signed longer terms for less than Devers. Baty is a prize prospect to pair with McNeil and the rest are prospect throw-ins (the more flyers you get, the better chance you land - plus I know the AAOP commenting crowd loves when you throw quantity over quality)

But wait, there's more. Red Sox eat 15 million for 2023 and 2024. Because I need the numbers to work. And they are getting freaking Baty. This brings Sale's salary down to 10.6 million, considering he has pitched well when healthy why not double down on the older, great, injured pitcher profile. The ever so popular vest for 2025, will solely be on the Mets though. I figure, it's only fair if Sale hits an inning vest, the Mets are responsible for that 29 million in 2025.

INB4 How can you get Devers so cheap? McNeil is not a cheap return. McNeil is older, but probably cheaper to extend. McNeil finished with 5.9 fwar and 143 wRC+ while Devers finished with 4.9 fwar and 140 wRC+. Oh, and again the whole Baty thing. For the Mets, Dever just brings more power, younger, we can afford to extended for something like 10 years 310 million (Shooting in the dark). Personality wise, I never liked McNeil's tantrum act, so bye. 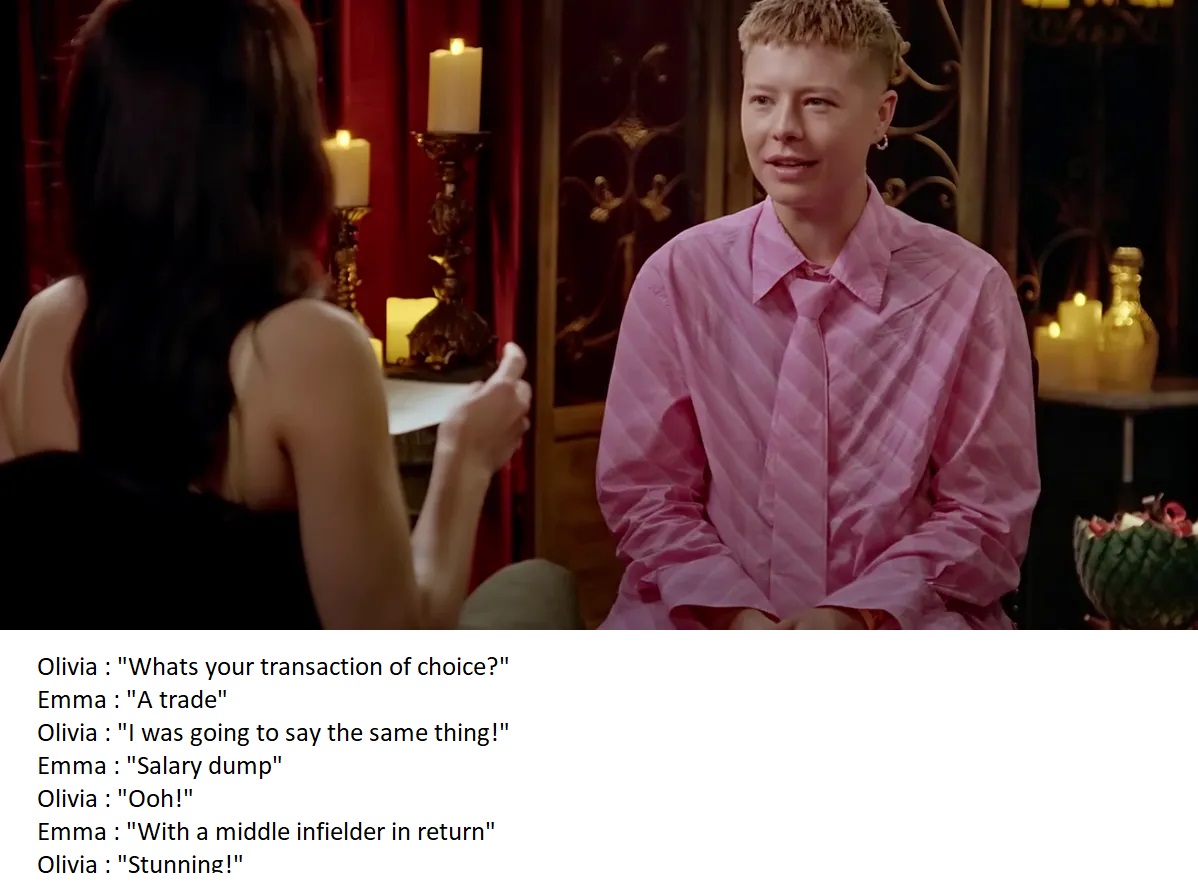 Okay, before I even start, I am not proud of this one. Not the meme or the trade.

Brewers take the entire salary of EE and McCann for Matt Allen, who I hope still has value. EE slots in at 3rd for them and a defensive catcher like McCannon would do wonders for their rotation heavy team build. Allen can get healthy and regain prospect shine just intime for one of the Brewers pitchers to price themselves out of Brewtown. EE and McCann's investments are short term, which also helps Brewers swallow this pill. Add in Urias, himself is getting expensive in arbitration.

For the Mets Urias and Escobar are almost similar players in terms of production. Luis can play second, with the arrival of Devers at third and we can use the same walk-up song regardless of if we play Urias or Guillorme. 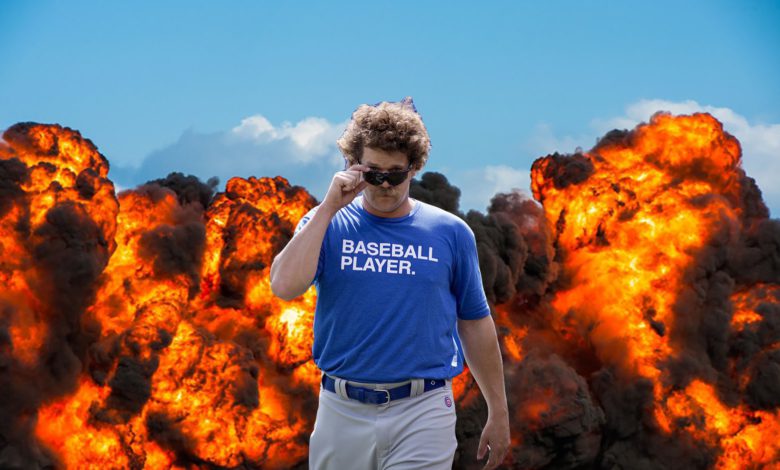 Chafin, is who we should have signed last year. Plus, he is a walking meme. I didn't even need to do a bad edit here. 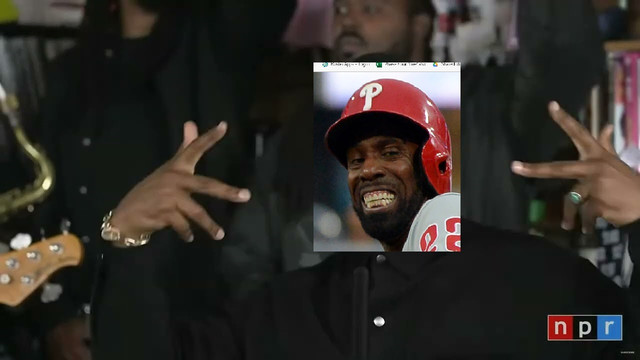 You can't just trade away McNeil and McCann to sign McCutchen! Watch this...

He's still a valuable hitter. Without having real platoon splits he can support Canha's reverse splits while keeping Marte and Canha fresh playing either corner spot. In Wilpon fashion we can save some money on lettering jerseys.