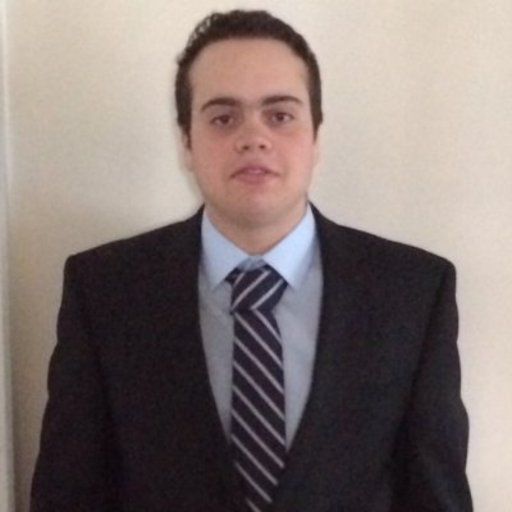 By day, I'm a telecommunications sales person. By night, I'm a author for SB Nation's Amazin' Avenue and a contributor for FanSided's Editor in Leaf. I love talking baseball, hockey and football. Fan of the New England Patriots, New York Mets, Boston Red Sox and the Toronto Maple Leafs.

Know Your Enemy: The Washington Nationals

Dave Martinez takes over for Dusty Baker as manager.

Know Your Enemy: The Philadelphia Phillies

The Phillies added Carlos Santana and Jake Arrieta over the offseason.

Know Your Enemy: The Atlanta Braves

Know Your Enemy: The Miami Marlins

Matt Harvey will make his fifth spring start today against the Cardinals.

Mets who can help your fantasy baseball team in 2018

A quick review of which Mets you might want to consider drafting in your fantasy league this year.

Jason Vargas takes the hill for the second time this spring.

Matt Harvey takes the hill for the second time this spring.

The Mets picked up Cabrera’s option and signed Todd Frazier to play third base over the offseason.